Dr. Samuel Barnai is an Adjunct Lecturer at the European Forum and at the Rothberg International School (The Hebrew University of Jerusalem) and at the Department of Jewish History (Ben-Gurion University at the Negev). Dr. Barnai received his Ph.D. from The Department of Jewish History and Contemporary Jewry at The Hebrew University of Jerusalem. He is also a Research Fellow at Vidal Sassoon International Center for the Study of Antisemitism and a member of the 2020–2021 Young Scholars’ Forum in the Humanities and Social Sciences “Racism, Antisemitism, Genocide: The Holocaust in Its Historical, Ideological and Cultural Contexts”, The Israel Academy of Sciences and Humanities. He specializes in large-scale studies of historical, socio-demographic, and cultural developments in East-Central Europe and among East European Jewry.

Prof. Yitzhak Brudny teaches at the departments of Political Science and of History at The Hebrew University of Jerusalem. His main fields of interest include nationalism and ethnic conflicts; social movements, elections, political parties and political institutions in the former Communist states of Eastern Europe and the former Soviet Union. His books deal with the restructuring of post-Communist Russia, and Russian Nationalism and the Soviet State, 1953-1991. 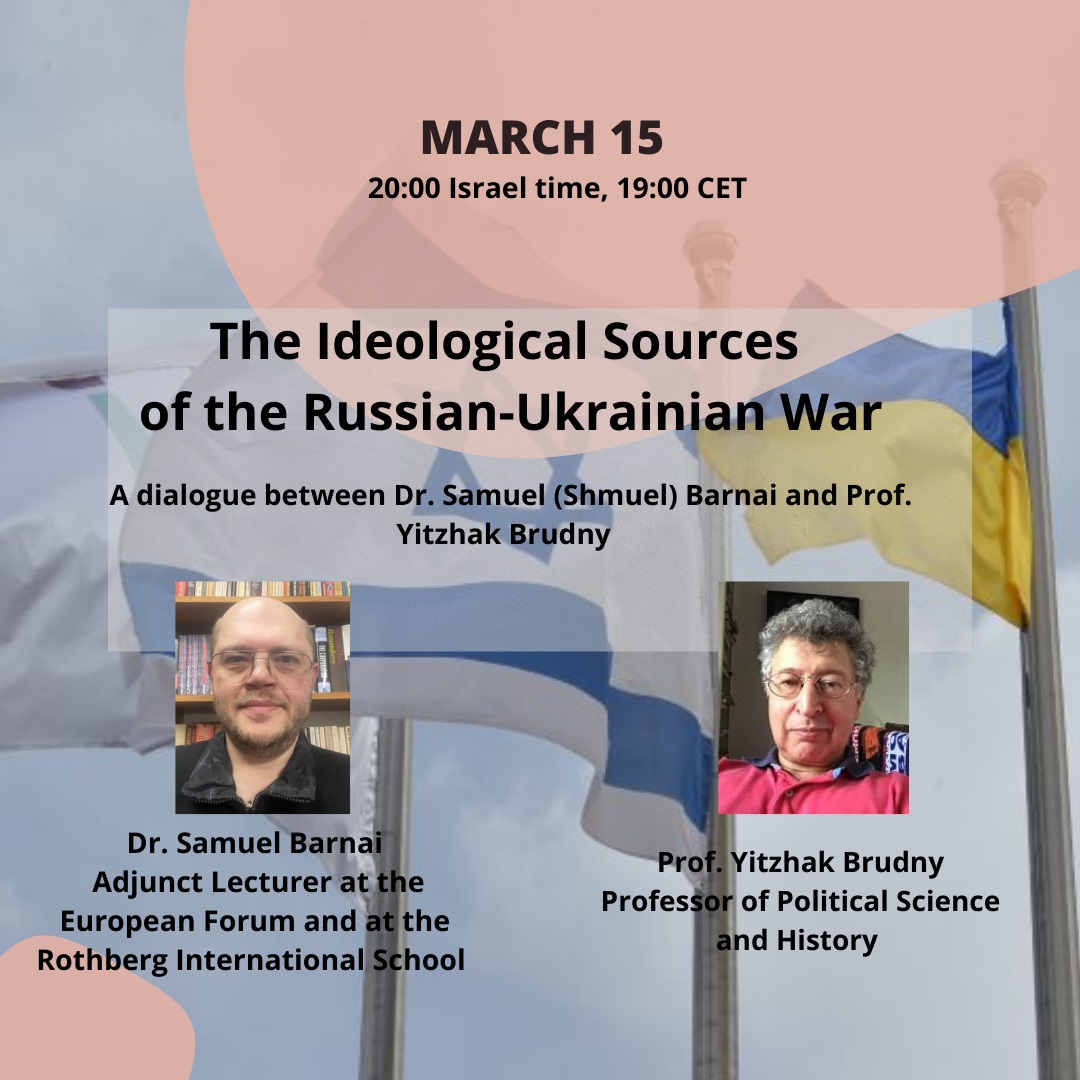 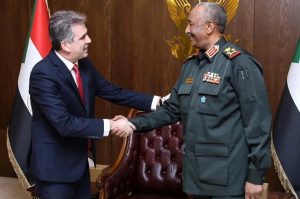 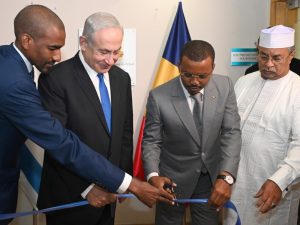